When a global bank needed to transform and expand its trader voice infrastructure to accommodate 2,000 users on 11 trading floors across North America it engaged JP Reis. This ambitious program aimed to expand capacity and resilience and required the design and build of a new data center. It involved a physical office relocation and upgrades to equipment and functionality for all users although the core trading endpoints, BT ITS turrets, would stay the same. JP Reis’s proprietary migration service, TIMM™, was not used on this project where its ability to accelerate the rationalization of circuits would have been valuable.

At the project outset, the 11 trading floors were supported by two data centers, each of which provided 60% of the required capacity. This meant that in the case of a severe outage at one DC site, only 60% of traders would be supported and even those would lose some core functionality. In the midst of an office move and building sale, our principal consultant, Doug, expanded one of the existing data centers to provide 100% of required capacity. A new data center, also providing 100% capacity, was then designed and constructed, our team even installed the racking and cabling. With the second legacy data center decommissioned and services migrated across, the new set up provides greater geographic separation. Redundant SIP gateways installed at all 11 sites fully exploit the 100% failover capacity for maximum resilience.
In addition to the underlying infrastructure, there were also upgrades to a new voice recording platform and new hoot endpoints. Carrier circuits were groomed to achieve a homogeneous Cisco environment and switches were upgraded. Circuit rationalization work, based on line traffic reports from the system database, was performed for each of the 8 user migrations that were divided into trading groups.

Although there is more work to do, the bank now has a fully redundant network infrastructure for its trader voice environment with upgrades to all facets except the turret platform itself. JP Reis have provided project governance, scheduling, resource allocation and vendor management including; turret, data networks, cabling, and carriers. Our team has also provided extensive testing and helped to overcome the challenges that inevitably arise in a project of this complexity.
When you need to select a consultancy to deliver complex migration project, choose one with experienced technology consultants and a track record of delivering success at multiple global locations. 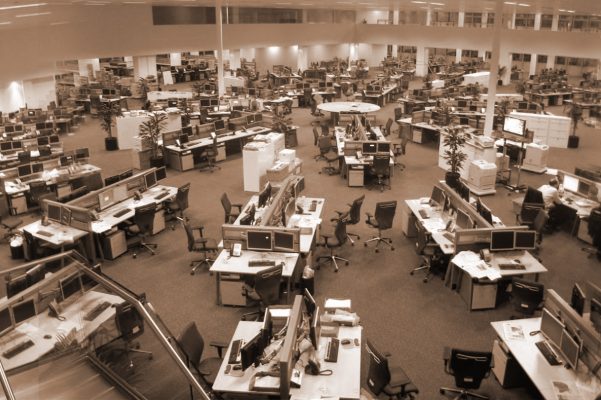 Huge UC Migration for a US Bank 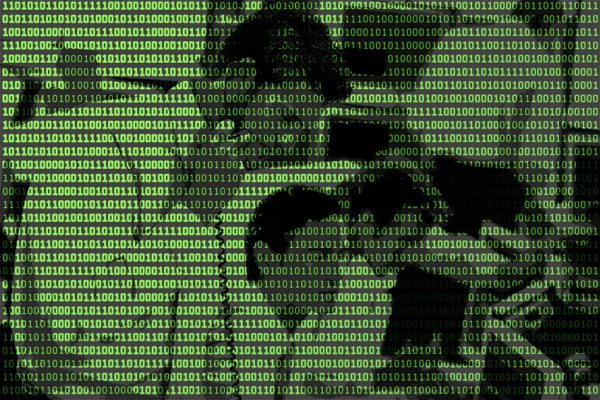 Voice Recording systems can fail due to technical reasons or incorrect configuration. Optimizing the existing [...] 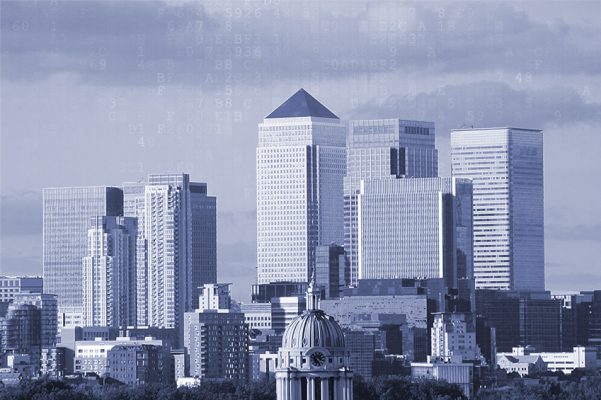