A freedom of information request, made by the consultancy Bovill, has revealed that the Financial Conduct Authority [FCA] received 1,335 notifications of inaccurate transaction reporting under the Markets in Financial Instruments Directive (MiFID II) in 2018.

Although these companies have failed the standards set by the new regulations, they are probably not the worst offenders because they had at least had the governance and diligence to understand the requirements and report their errors. The news is seen as unsurprising by many working around the industry. It has also generated a level of outrage from the most compliant firms about the FCA’s apparent lack of enforcement although there have been big recent fines for UBS and Goldman Sachs as the regulator looks to crack down.

There is a growing feeling in Europe that the raft of regulations that sought to open up market access to smaller firms, by demarcating transaction and research costs and providing greater transparency, is having unintended consequences and will need to be amended. However, JP Reis does not expect regulations to change with respect to the recording and reporting of transactions, and the multichannel conversations leading up to them. In fact, they will probably get stronger as the technology required to achieve this becomes more readily available. 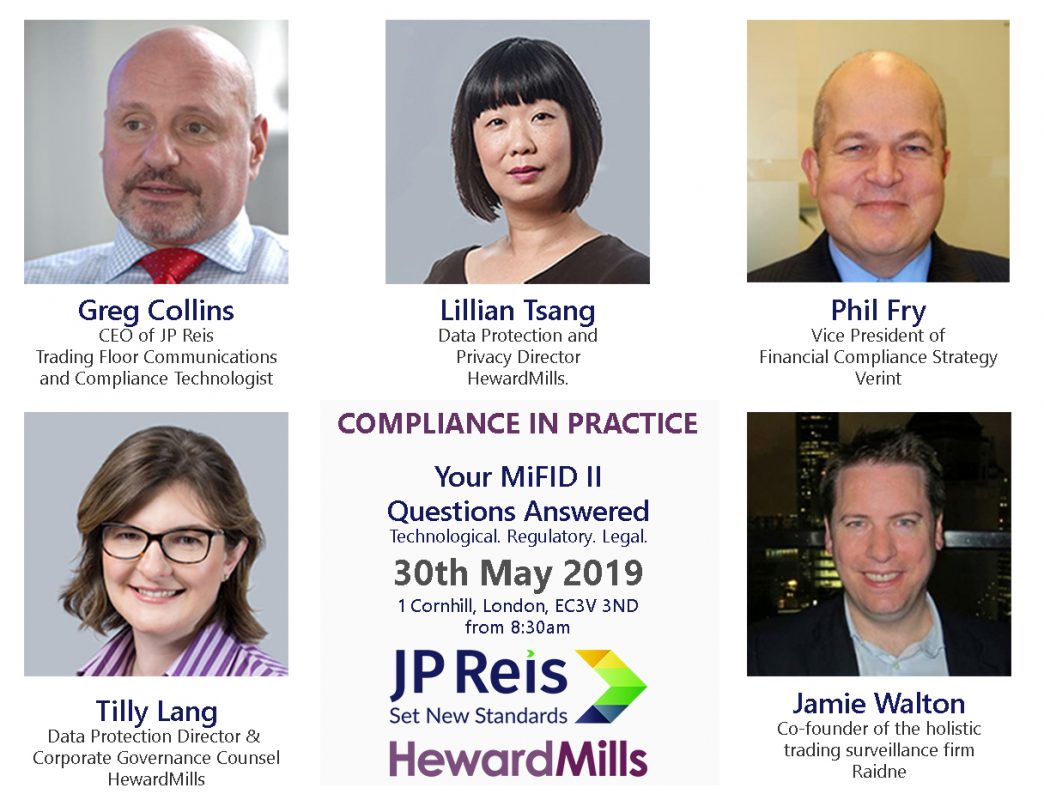 Trading companies are expected not only to record all communications leading up to a trade but the data should be accessible and searchable and it should be demonstrable that the systems are 100% reliable. There is a feeling that although companies grasp the intent and headline requirements of the regulations, the detailed implications have not been fully taken on board. With over 20% of UK companies reporting failures and many others not achieving the level of awareness required to do that, it is likely that over half of affected companies are falling short of the requirements for recording, storage, accessibility, searchability and dependability