There were mixed fortunes for our office locations in the latest Global Financial Center Index [GFCI], a rating report for trading hubs, that was released this week. Sydney has entered the global top ten, New York has strengthened its number one position, and Dublin has improved its rating while staying put at the number nine position for Western Europe. On the downside, London and Hong Kong have held on to their global second and third rankings respectively but it does not look like staying that way.

None of this is bad news for JP Reis. Our Dublin office was implemented to access a growing trading hub while keeping a footprint within the European Union. The Sydney office also targets growth, helps us achieve a “Follow the Sun” support presence and gives us a back-up Anglophone location in the Asia-Pacific region.

Key Takeaways from the GFCI 26

Trade wars, geopolitical unrest and Brexit are creating volatility and affecting medium term forecasts. The general feeling from respondents is that London and Hong Kong can both emerge strongly from the turbulence they are currently experiencing. That doesn’t mean they will top future rankings though. Shanghai, Beijing and Shenzhen are all ranked in the top ten now and China’s inexorable rise means we are likely to see a Chinese entrant in the top three in the next 18 months, how this affects Hong Kong’s regional pre-eminence remains to be seen. The GFCI has introduced a FinTech Index for the first time in its 26th Report. Once again it is dominated by Chinese cities, including Guangzhou in this case, although the traditional top four of New York, London, Hong Kong and Singapore show well.

In Western Europe, London heads Zurich and Frankfurt while Paris tops a list of shooting stars that includes Amsterdam, Edinburgh and Stockholm. These cities have all seen big ratings improvements in the last six months. The French capital stands alongside London as a genuine global city, it is talent rich and has invested heavily in infrastructure, sustainable finance, and fintech enablement while offering excellent education opportunities and improved taxation terms for overseas investors. London still leads the way in Europe for expertise, global connections and infrastructure but although some predict a strong future, it remains to see how much influence and business is lost before the Brexit saga finally gives way to stability.

While New York stayed relatively stable and watched its nearest global rivals London, Hong Kong, Singapore and Shanghai see bigger ratings drops, it wasn’t like that in the US. Los Angeles, San Francisco and Chicago all saw significant ratings growth. This is likely to be down to their relatively high ratings for FinTech, although New York still rates higher. North of the border in Canada, Toronto took a big ratings fall and dropped out of the Top 10 rankings. 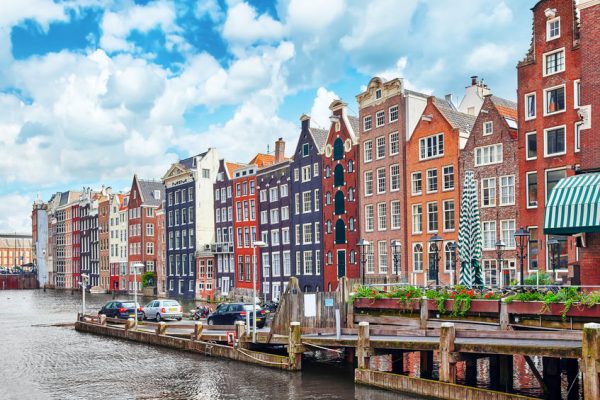 Financial Firms Setting up in Amsterdam

Banks will be among the many businesses setting up offices in Amsterdam. JP Reis can [...] 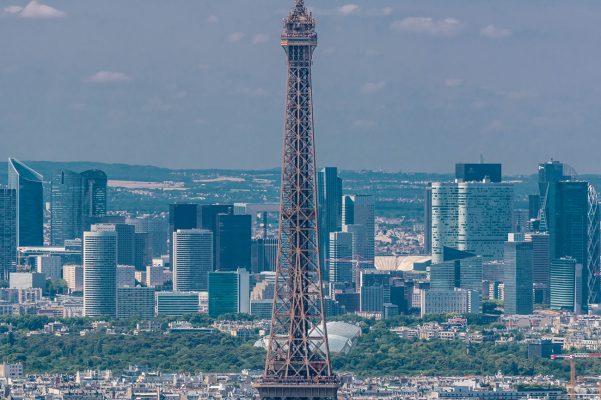 Europe Calling: JP Reis is Active on the Continent 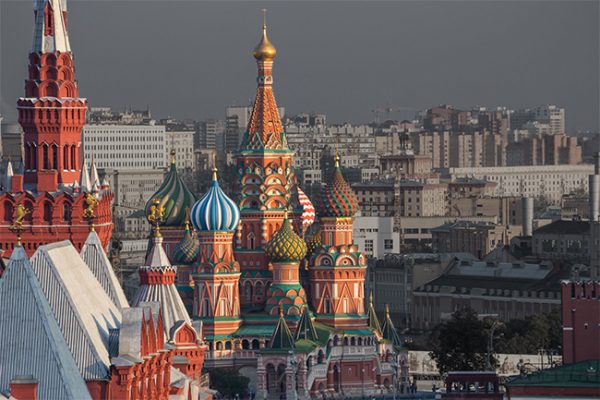 JP Reis have helped to deliver the relocation, design, technology implementation and fit-out project for [...]