On March 10th we talked about business continuity and disaster recovery in the face of COVID-19. Since then, the situation in mainland China and Hong Kong has stabilized but in Western Europe and the USA, things have deteriorated quickly as the growth of new cases and fatalities continues to accelerate. JP Reis is a compassionate business and our thoughts are very much with friends and family and anyone affected by the disease, but we are still intrigued by the changes that will emerge from the disruptive effects of the virus. Compliance is of particular interest.

In 2001, the effects of 9/11 were devastating in the area around Ground Zero. JP Reis consultants were heavily involved in the laborious recovery work. Initiatives proposed by our CEO, Greg Collins, changed how fixed and switched wide area communications systems survived and recovered from many types of incidents in New York. When SARS broke out in East Asia, the Hong Kong Monetary Authority sent out advice but it was mostly about controlling infection rather than anything regulatory as we would understand it now. Still, the experiences of SARS have led to countries in the region being relatively swift and decisive in their response to new outbreaks.

The financial crash of 2008 was a different animal with the problem being generated inside the banking industry. Some banks failed, some were bailed out, and stability of the global banking system had to be addressed. Legislation and regulation were ramped up in order to prevent a repeat of the crash. 12 years later, initiatives like the stress-testing of cash reserves to stem liquidity crises have stuck and there are fewer sub-prime mortgages. However, especially in America, wider protections for consumers, investors and borrowers have been rolled back and diluted as the current administration pursues a broad deregulation of the financial system.

The financial impact of COVID-19 is likely to put the 2008 credit crunch into the shade even as governments introduce some of the largest financial stimulus packages ever seen. As with the previous events, new rules will be introduced, and new working practices, borne out of necessity, will stay.

Trader Voice remains a specialist focus for JP Reis. Since 2008 it has become an increasingly challenging area in terms of compliance with the expectation being that auditors and investigators should be able to reconstruct the communications leading up to any trade. Many banks have fallen foul of regulations, and legislation, for either not making the recordings, not keeping them, not being able to demonstrate the ability to reconstruct conversations, and, of course, for illegal trading. Adoption of fit for purpose systems and internal processes has not been consistently achieved. 2020 will be an interesting test case both in terms of how companies operate and how regulators react.

This year is the first time that almost every trading organization will have to draw on continuity procedures and use disaster recovery facilities, including new ones to cope with the specific features of the pandemic. In some cases, banks were using disaster recovery facilities very early in order to maintain separation and reduce the spread of infection. In general practice, disaster recovery facilities are only provided for around 40% of traders. In our experience, despite the best efforts of IT staff, workstations and trading turrets (dealerboards) aren’t set up how the traders want them. Modern trader voice systems [TVS] allow the trader to log into any turret and access their full configuration but we still see whole trading desks and small floors where generic logins are being used.

Depending how long restrictions last, 40% of operations may not be enough. As we said last time, duration is a commonly overlooked aspect of DR planning. Theoretically, trading floors that have adopted soft clients as primary endpoints may be relatively well placed to ride this out and that won’t go unnoticed. We often advise that they can’t replace full turret functionality for the high capacity user, but this could be a catalyst to close the gaps. For banks with soft clients in place for DR purposes, who have the required licenses in place, this will be a steep learning curve. Not only is the user experience very different but there are also several technical issues with using soft clients for high capacity users:

As with 9/11, this could be the event that drives the solution to these problems and accelerates the eventual migration to software trader voice.

Generic logins, as mentioned above, present a compliance violation because regulators and investigators need to know who was talking at any given time and if an identity can’t be linked to a device, it increases the complexity. The modern login system overcomes this issue. We have also seen new systems that claim to have built in voice recognition.

A global crisis like the one we are experiencing always causes volatility, which, in turn, creates huge pressure to keep traders trading. We are facing a situation now where the majority of traders could be working at secondary or tertiary locations. This increases the possibility of unethical trading and history tells us there will be non-compliant behavior by some, so regulation musn’t stop. With trading staff taking precedence over compliance staff for the allocation of DR resources, it is likely that some problematic communications will take place. With leaders in some countries desperate for indexes to recover, it will be interesting to see how heavily trading activity is monitored and investigated in the coming years.

Times are moving so quickly that, even as we were drafting this commentary, the CFTC in the US and ESMA in the EU were releasing statements. In both cases, the regulators underline the importance of keeping markets open while recognizing the technical challenges of imposing recording and time-stamping policies in contingency environments. Whereas the CFTC focuses on relief from regulatory constraints for the trading of certain asset classes, ESMA appears to take a stronger stance, calling for different methods to be used to record the data required by MiFID II. Tellingly, the CFTC told investors to be wary of fraudulent behavior.

COVID-19 will eventually come under control but there will be a long period of recovery from the damage to the global economy. With respect to trading floor best practice and the regulations that seek to control activity, there will be changes but it’s very hard to predict what they will be. Trading institutions will have a wake-up call about what disaster recovery really entails, and Trader Voice is likely to enter more wholeheartedly into a new software-based era. As for regulation, there appears to be a divergence between two global trading centers. We hope that steps taken to maintain trading fluidity now aren’t the first on a path to the next 2008 style crash. 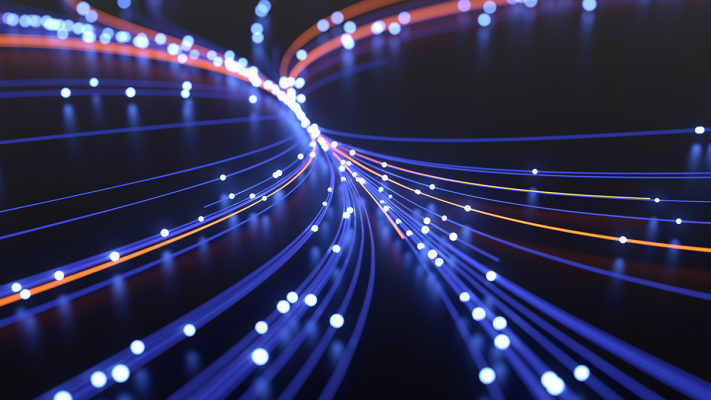 Trader Voice and MS Teams Compliance for a Global Bank

JP Reis consultants have helped to implement a compliance capture and archiving solution for an [...] 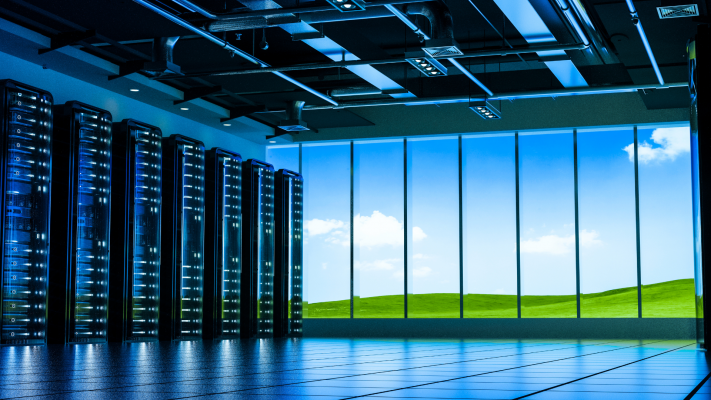 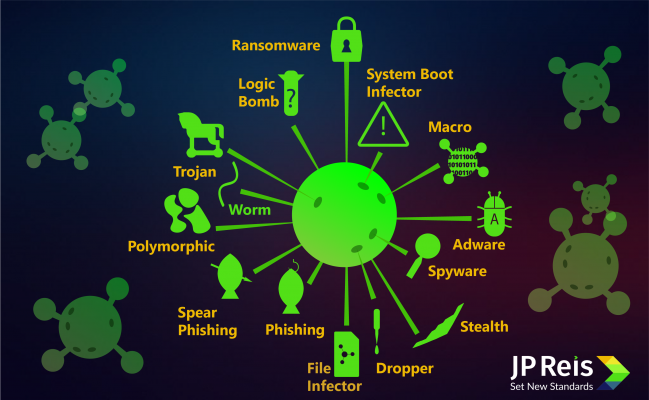 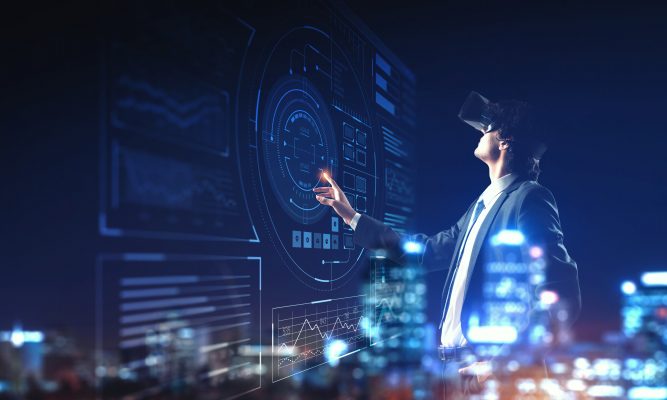 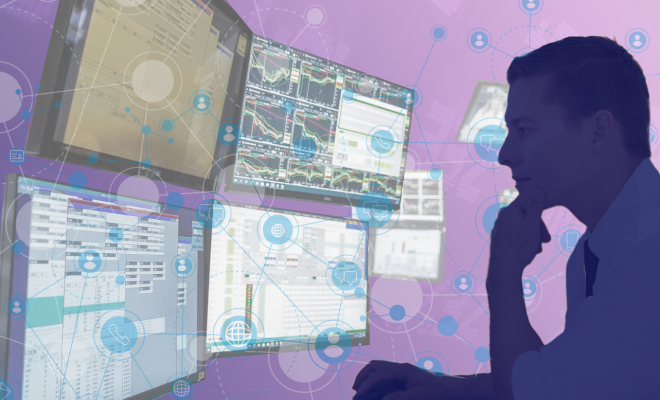 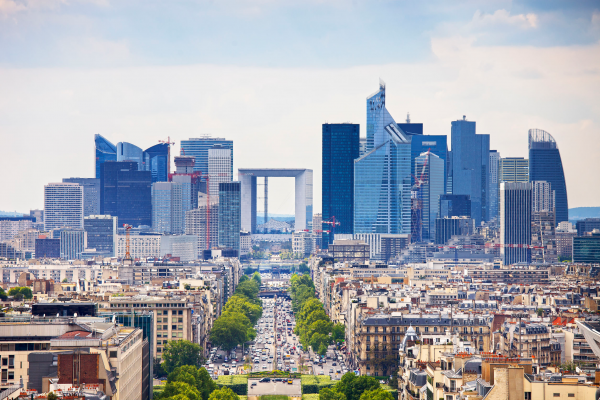 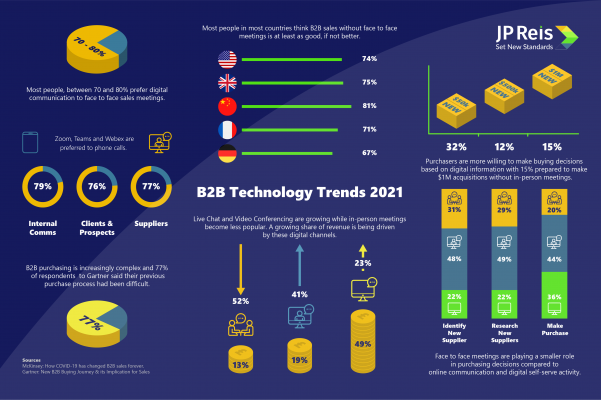 Martin works as our Chief Marketer and writer. He has also worked on numerous client engagements as a consultant and documentation specialist. He is a Fellow of the Chartered Institute of Marketing and holds the Henley MBA.